You’ve seen his work in magazines, online and adorning our beautiful town. A name that is well known and respected within the Whistler community, Blake Jorgenson undoubtedly fits the bill of being a “Character of Whistler“. Clocking over 25 years here Blake has seen his fair share of changes to the landscape and the community of Whistler. His stunning images provide inspiration for all to get outside and embrace the ripe adventures that fill the Sea to Sky corridor. Photography aside, Blake has touched many lives and bettered the town that we call home – a man living his legacy no doubt. We often reference his work and accomplishments but few of us really know the backstory on the man behind the photos. We’re thrilled to expose the happenings behind Blakes lens in this Character of Whistler episode and blog.

Sixteen-year-old Blake Jorgenson visited Whistler with his mom and was instantly sold. He moved here a year and a half later and has never questioned his teenage decision. Confidently he explains it was easy for him to “pack my bags and go, excited by the unknown.” Since his initial move out west Whistler revealed itself as a mountainous Eden filled with like-minded people that’s greatness was unfathomable by a young Blake Jorgenson. The “concentrated community of people who love the outdoors” engulfed him. Surrounded by people that spoke the same mountain infused language, prioritized the same kind of fun and embraced the wild side of the developing town, Blake’s creativity flourished. His first five years in Whistler were spent skiing, biking and developing his talents, fitting in work when he could. As he began to more seriously pursue a career as a photographer he discovered that both in a professional and personal manner “Whistler has evolved into a place that’s willing to share its knowledge and its success.”

Diving into a new chapter as a self-employed as creative Blake “started with skiing and biking and activities I want to do with my friends and as whistler grew into more of a place with an industry in documenting these types of activities I was able to find my roots as a photographer.” Now with international clients ranging from Adidas to Mercedes Benz to Redbull Blake says that “I take what I’ve learned in whistler out to the rest of the world, my roots are in Whistler and action sports even though I’m shooting a lot of other things now.” Still, frequenting shoots in Whistler Blake works with companies we know and love like Foon Skis/Kye Shapes, Whistler Blackcomb and Tourism Whistler regularly. 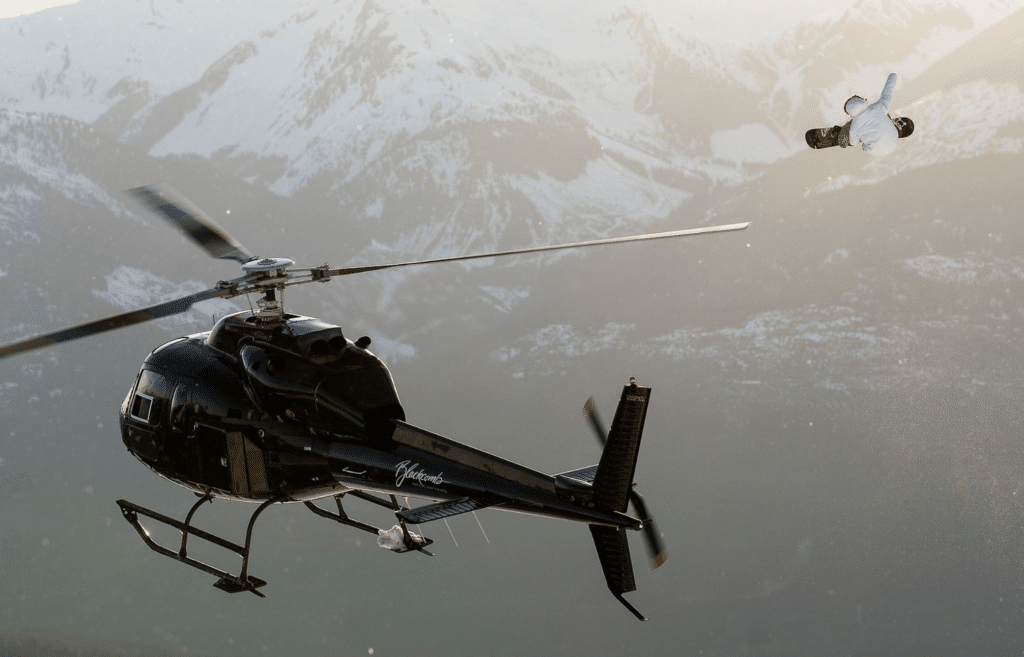 “One of my favorite action photos of my career. Eric Jackson on the top of Whistler mountain filming with matchstick productions and standard films.” – Blake Jorgenson

Curious about where he draws his creative inspiration from Blake tells us that he is still smitten by doing what he loves where he lives with his friends. He also leans on the established creative community here, “Whistler has a lot of highly creative people and it’s cool to share such a large social network of these kinds of people.”

THE FUTURE OF BLAKE JORGENSON

Looking forward Blake says that he wants to “Keep learning and growing in photography and bring it to a higher level. To always feel like a beginner at something – you never stop learning this way, I’m really excited to always be in this position.” A continued priority for Blake he states with excitement, “I want to give back more.” With community workshops and the emphasis on spending more time in the sea to sky, we await his future plans with anticipation and believe that they will be just as grand as his accomplishments thus far. 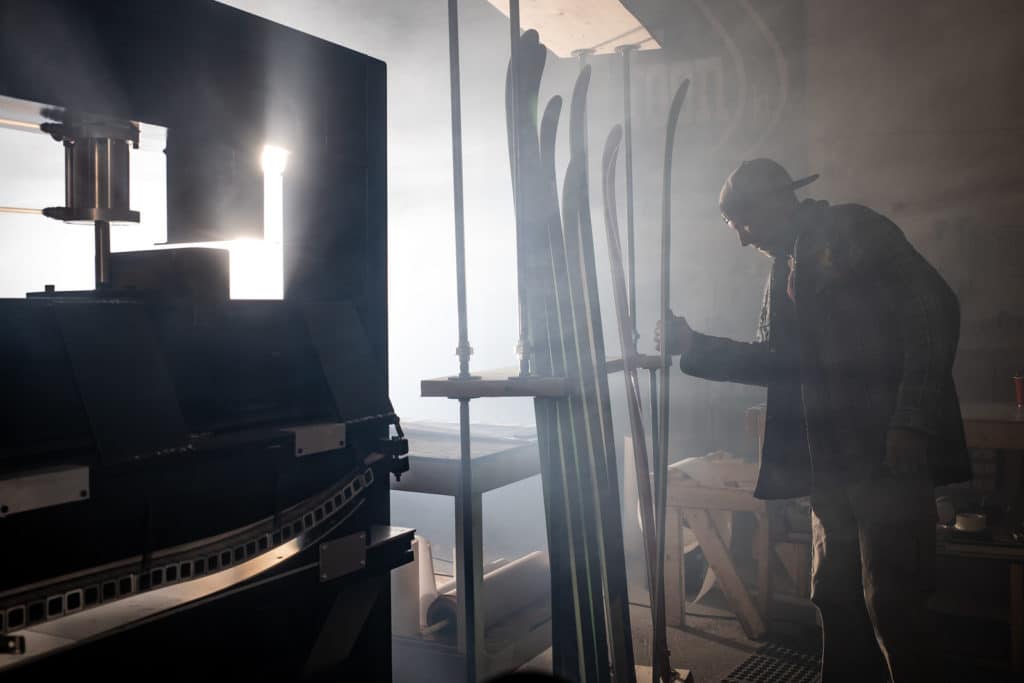 Authentically living a life infused with all things Whistler, Blake is an example of someone who respects our community, nurtures it and thriving from its offerings. In admiration, we happily consider Blake Jorgenson a Character of Whistler. See the entire roster of Characters of Whistler here.

GROW Conference Whistler: How Our Town Might Become the Most Connected Resort in the World

Next week the GROW conference will bring some of the world’s brightest technology entrepreneurs and investors to Whistler. Around 800 people are attending the event, which has been held for four...

The Story of Odd Shaped Balls in Whistler

Whistler has a seemingly odd affiliation with rugby, and more recently touch rugby. Given the fact most Canadians have no idea what touch rugby even is, and that Whistler has only one actual rugby-pitch...

My friend Josh started a conversation about ski touring and the huts that had been built over the last 50 years in back country valleys around this area. He’d been to one last winter and wanted to confirm...