The most consistent thing about this Character of Whistler? She knows how to have a really really really good time, all the time. Ace MacKay-Smith is a friendly face at nearly every noteworthy Whistler event. From event planning, DJing, dancing, decor design to supporting events as a passionate community member, Ace’s presence always elevates the atmosphere of any gathering. Planting her roots here over 30 years ago this radiant ball of energy known as Ace MacKay is deeply intertwined with the Whistler that we know and love. It’s easy to say that she’s an integral part of Whistler, aka “Character of Whistler” material, read on to find out why.

She was born into mountain culture. Her parents were authentic Lake Louise ski bums, their love of the sport and the mountains evidently run deep in Ace’s genes. Ace spent her childhood on Tod Mountain, now known as Sun Peaks in the not so far away district of Kamloops BC. Growing up Ski Racing with the Nancy Green program allowed Ace to travel frequently to other ski resorts, with Whistler quickly becoming her favorite. After high school Ace traveled to Europe and had her first season as a ski bum at Courchevel. Then when returning home, Ace managed to flirt with the idea of living in Whistler while working at Expo 86 before making Whistler officially home in 1987. 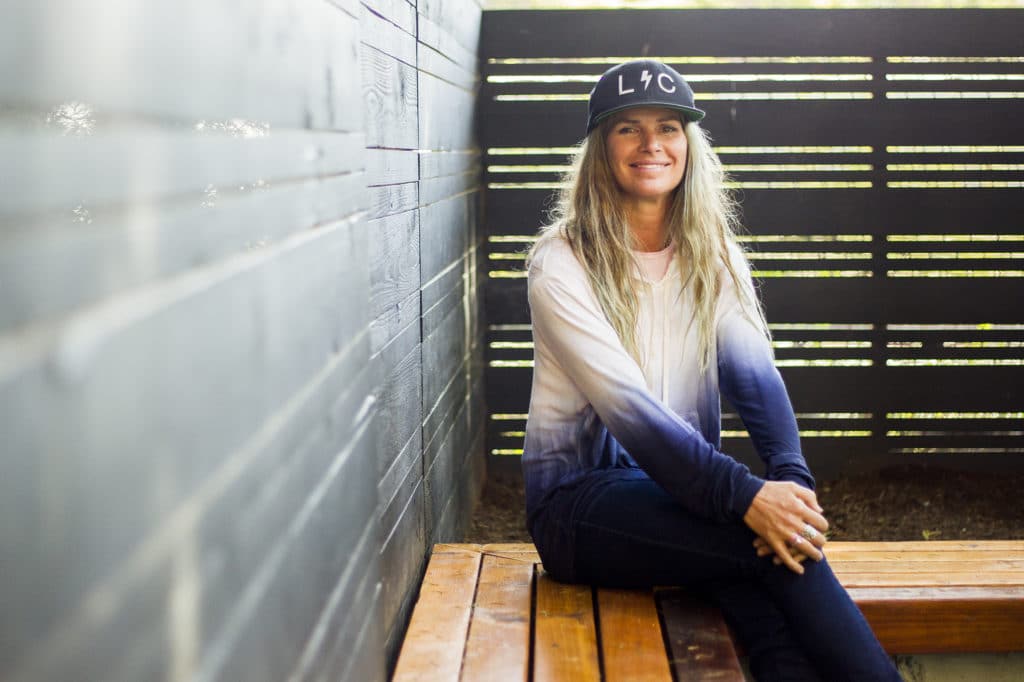 “Skiing first attracted me, I’m a ski bum at heart. But then when I came here I thought I really love all the weirdos here. There was a really good community here, open and like-minded people.” It was this environment that supported Ace’s artist endeavors in a wide variety of mediums. While making a name for herself in Whistler she split her time between skiing, volunteering for the Whistler Ski Race department, waitressing and dancing. In 1990 Ace started go-go dancing at Tommy Africas, and by started we don’t mean as in filling a job position, nope, she created the whole scene from nothing. Sewing costumes and studying moves from Goldie Hawn, her inspiration – Ace’s efforts amplified the party vibe. She found the perfect way to make extra dollars, be social and enjoy herself but also dodge the hangover to allow for a full day of skiing the next morning. Developing the go-go dancer scene was her first entrepreneurial conquest of Whistler.

Leaving her mark in the ski industry Ace worked with Greg Stump Productions throughout the 90’s. She was featured as a skier in multiple films and then switched gears to the film and production side of the shoots. While on the topic of skiing, this living legend is the one responsible for the annual “Hotdoggin’ Party.” Her dad used to do a similar event at Tod Mountain and Ace brought the ski ballet contest and party to Whistler. Today the spring skiing Hotdoggin’ party is more about the good energy, bringing people together and remembering that skiing and snowboarding is all about having fun – not so much a competition. Most importantly to Ace, the event is about “keeping my dad’s legacy alive and keeping ski events funky and fun.” With many formalized competitions in all disciplines, it’s easy to see why the whole community backs Ace on an event that’s all about having a good time and less about scorekeeping. 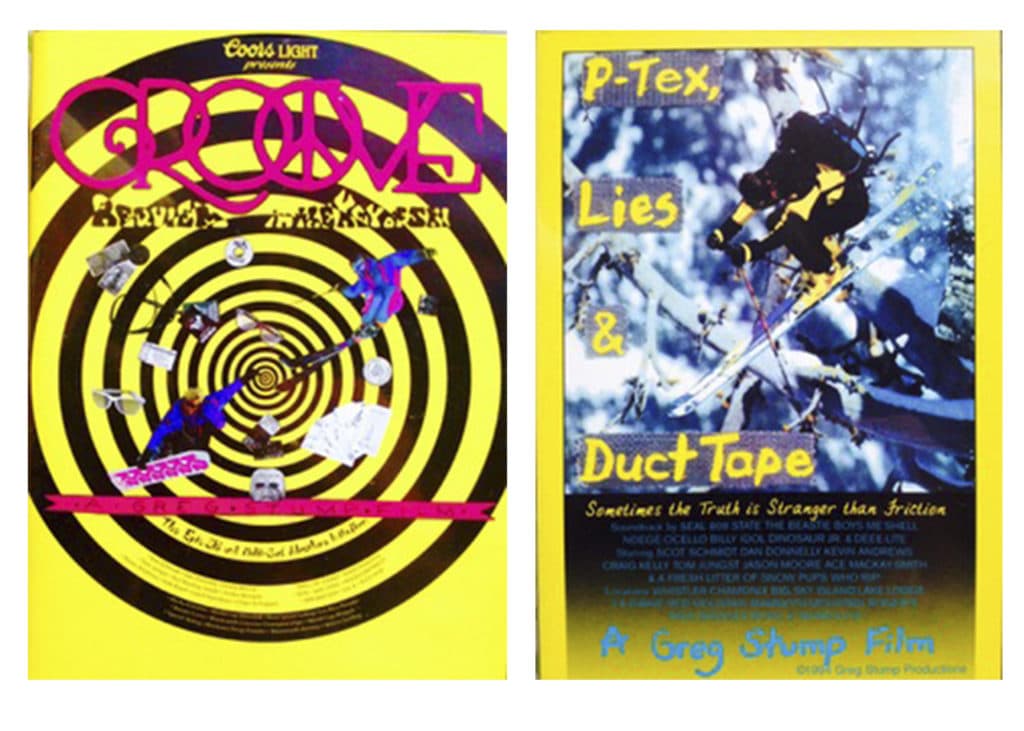 Ace was born with a love for music but it was her partner (Vinyl Ritchie) who really helped foster her own pursuits as a DJ. Now her name is simultaneous with music and arts – a lifelong journey that shows no end in sight Ace has earned her roots in the vast art culture of Whistler. A few of her accomplishments include producing Swatch ART+Soul along with other past WSSF events, introducing the Silent Disco to Whistler, being involved in Cornucopia, curating art installations for the first Pemberton Music Festival, managing decor at Bass Coast and we can’t even begin to list the big and small events she’s hosted and Dj’ed – it’s far too long.

THE FUTURE OF ACE MACKAY-SMITH

More summer bike rides to the lake, more camping outings, more music, more skiing, and more memories. Ace says that she will continue to “go where I’m wanted and follow my bliss.” Her approach to life combines her innovative and hardworking demeanor with her happy go lucky approach, a perfect recipe. Ace is welcoming, professional, fun, an entrepreneur, a good time spreader and an adventure haver. She is everything Whistler strives to be as a town. Her legacy this far is undeniably inspirational, we can’t wait to see what this lady is cooking up next. 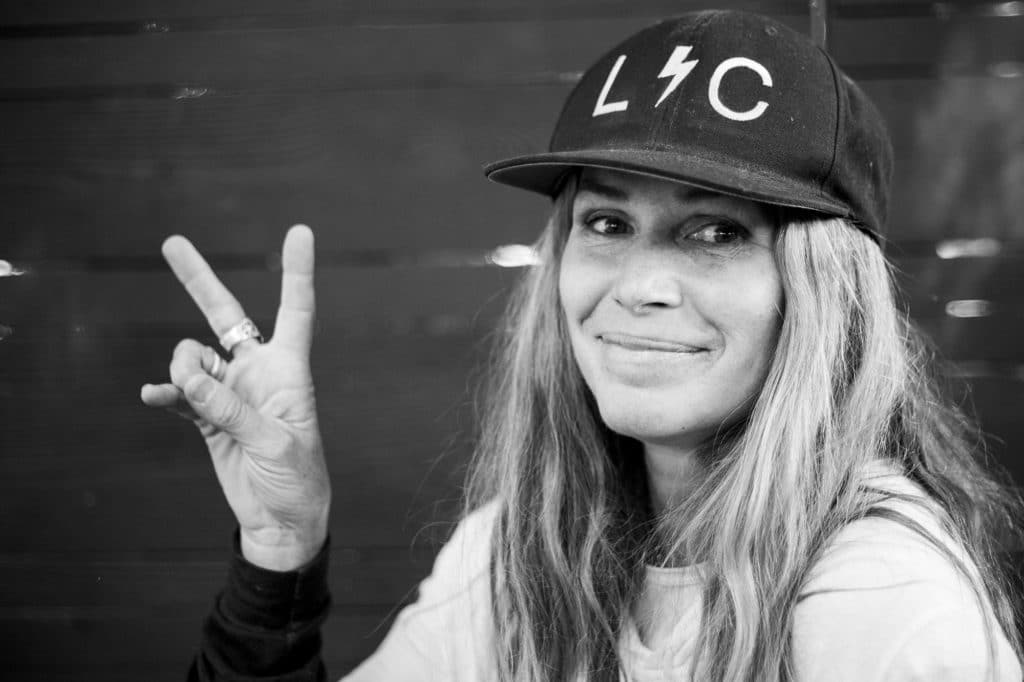 Check out all of our “Characters of Whistler” here.

Why We Love Scary Stuff

An attacker comes at you in your own home, instead of going out the front door you choose to run upstairs and secure yourself in a bathroom with a lock that a small child could break. Before you know...

Not surprising in the least, Whistler is the home to several multi-talented people. The longer you are here, the more aware of this you become. Whether you have realized it or not, when it comes to the...

Gibbons Life is a proud sponsor of Crankworx. We love to see the legends, rising stars, industry innovators and the next generation of mountain bike riders gathering in Whistler for a 10-day wheel fueled...